The Birth of Techno – From Detroit nach Berlin

Techno is a musical genre that emerged in the second half of the 1980s through the fusion of several styles of electronic dance music. Precursors to techno appeared simultaneously in different places, but Detroit in the U.S. is considered the hub: this is where the musical threads to techno were woven together.

Important techno pieces were created in Detroit, but it wasn’t until Berlin that the music developed into a mass phenomenon. How can this development be traced? What are the relationships between techno in Detroit and Berlin? In what environment and with what goals did techno emerge? What does techno club culture look like in both cities?

„The Birth of Techno“ traces the history of techno in Detroit and Berlin. It focuses on the cultural meanings and African American influence on the music genre. Through this focus, the exhibition uncovers voids in the popular narrative that techno is white and European. The goal is to expand common knowledge about techno to include voices in Detroit and to show that techno is more than Berlin rave events, drug culture, and images of poverty in Detroit.

„The Birth of Techno“ has a different perspective on techno: Detroit techno producers developed strategies of self-determination, their own creative freedom, new cultural resources and competencies. In Berlin, techno changed because other platforms and possibilities existed here and techno became embedded in the existing music culture. Nevertheless, Afrofuturism and science fiction still form a narrative basis for techno today and enable People of Color in particular (self-designation for people who experience racism) an important self-empowerment space.

Supported by funds from the Hauptstadtkulturfond 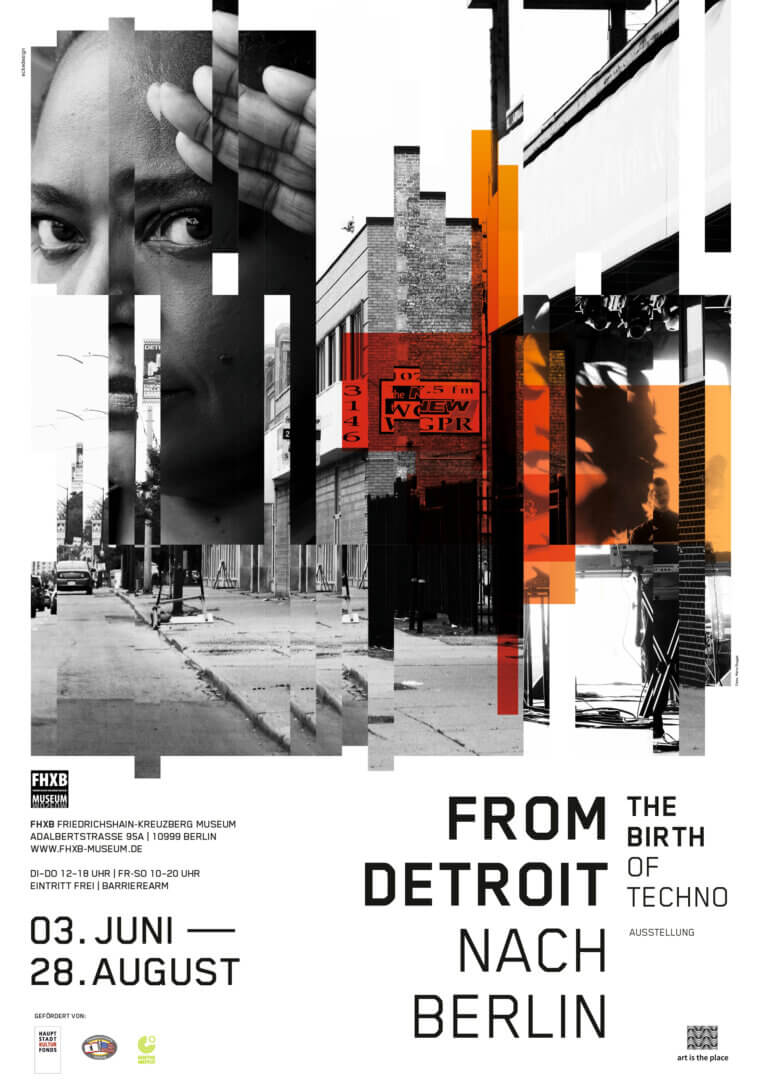 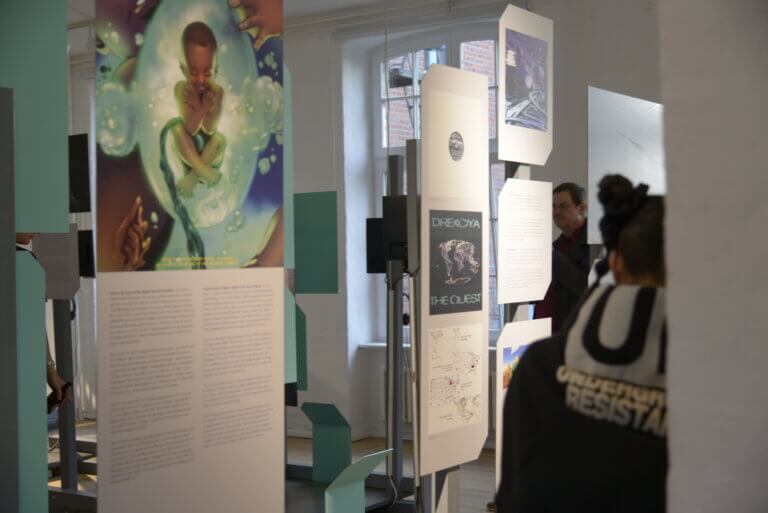 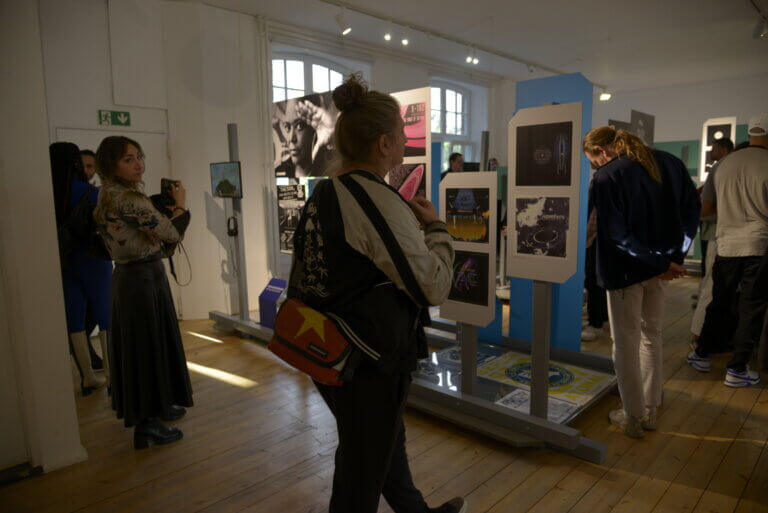 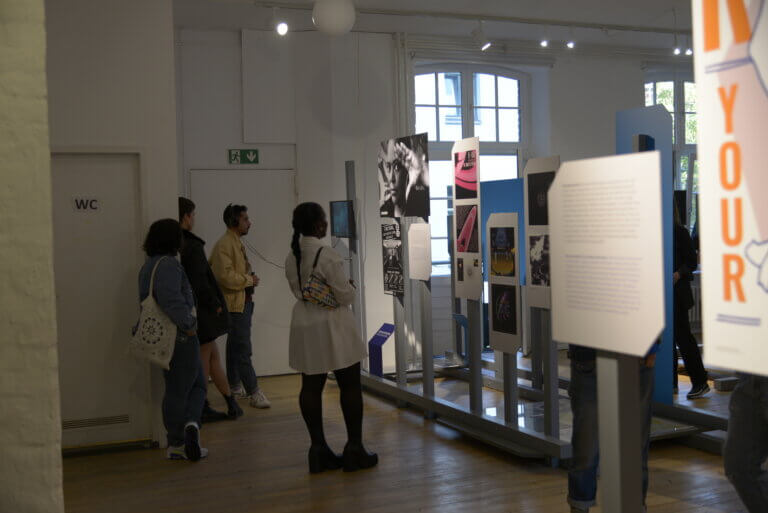 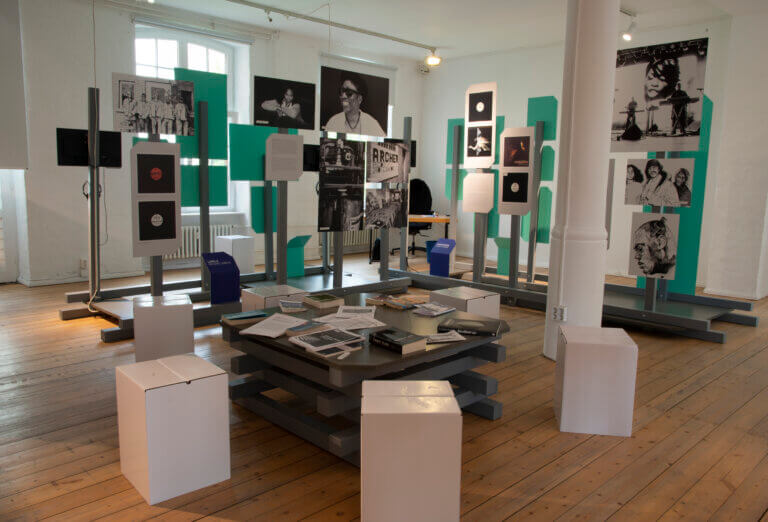 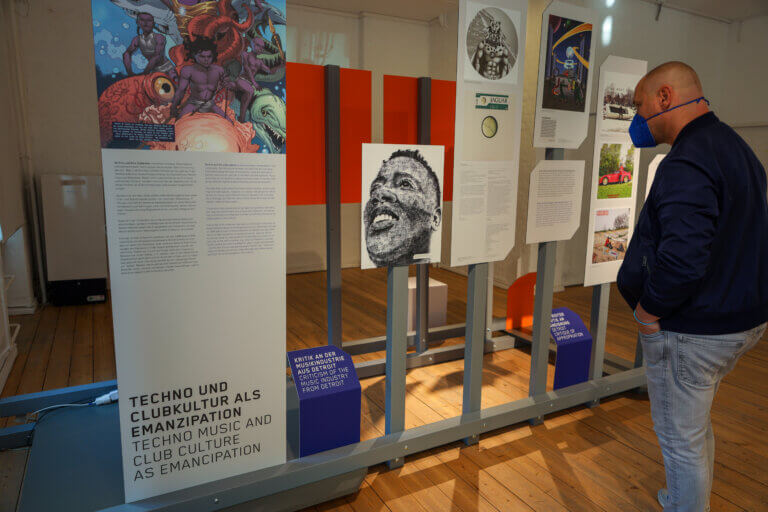 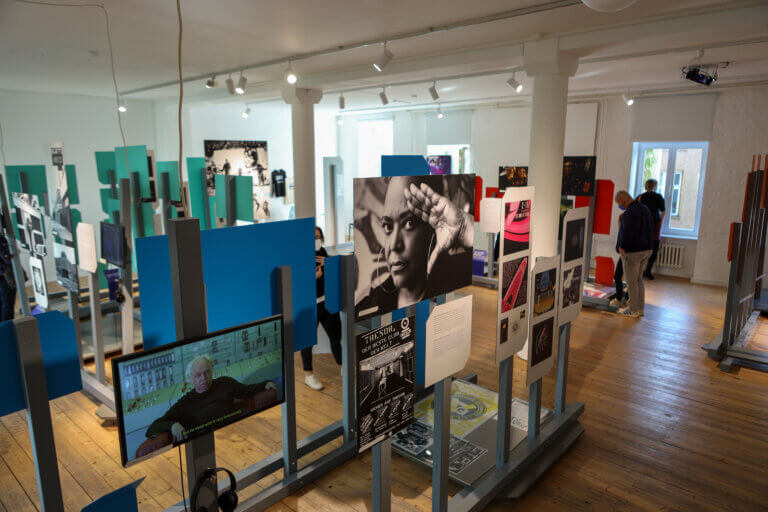 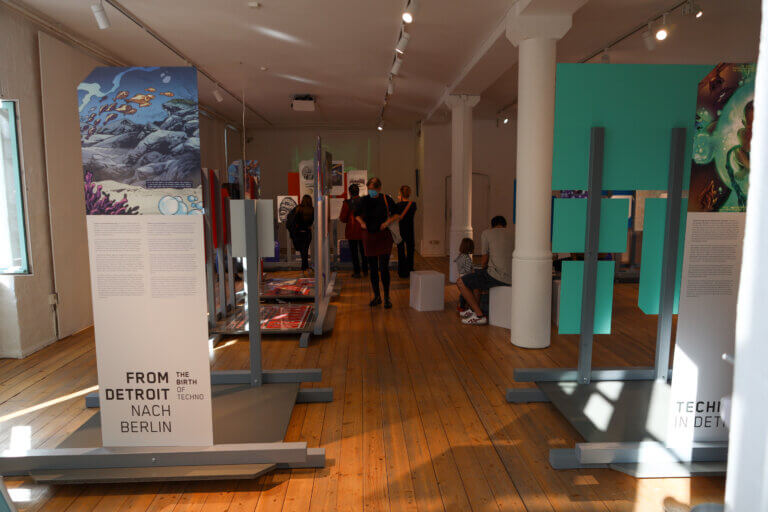 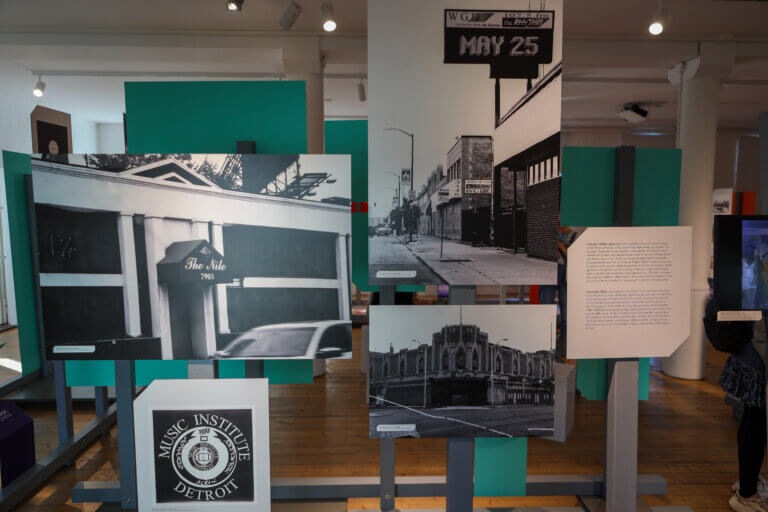 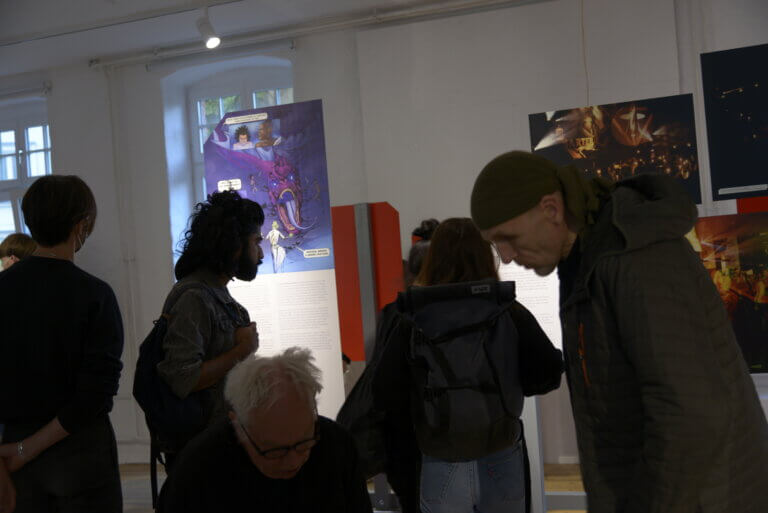 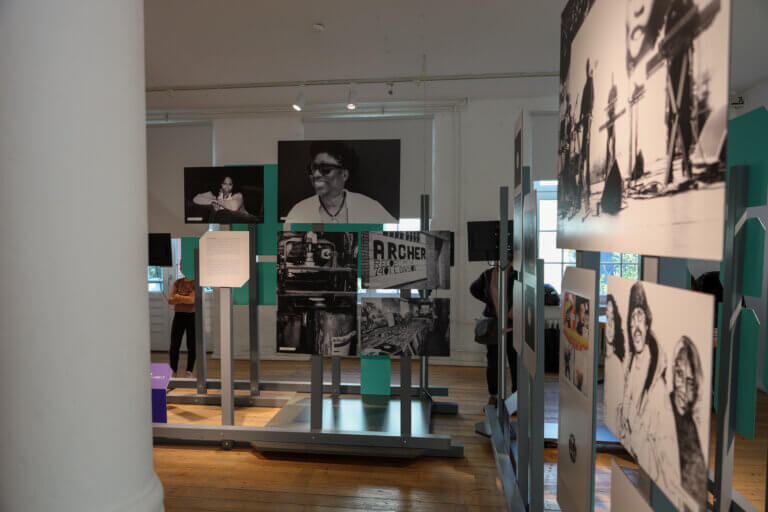